About Us | Entrepreneurship | For Site Selector | Retail | Work & Live

Welcome to the Department of Economic & Community Development

We have established and continue to maintain this site as a means of providing you with information about the City of Martin, TN.  The website was designed to provide an easy and informational experience for everyone who visits.  However, if you have any problems finding what you are looking for or have additional questions, please feel free to contact the Director of Economic & Community Development, Brad Thompson.

The City of Martin GIG City Broadband project has been showcased in the State of TN, ECD Best Practices Series. This series contains stories with metrics that capture Tennessee’s best Rural Development projects. Each story shows how community leaders completed each project, and how other communities can replicate the work. We are so proud of Martin and look forward to building more connections and growing our community for future generations. 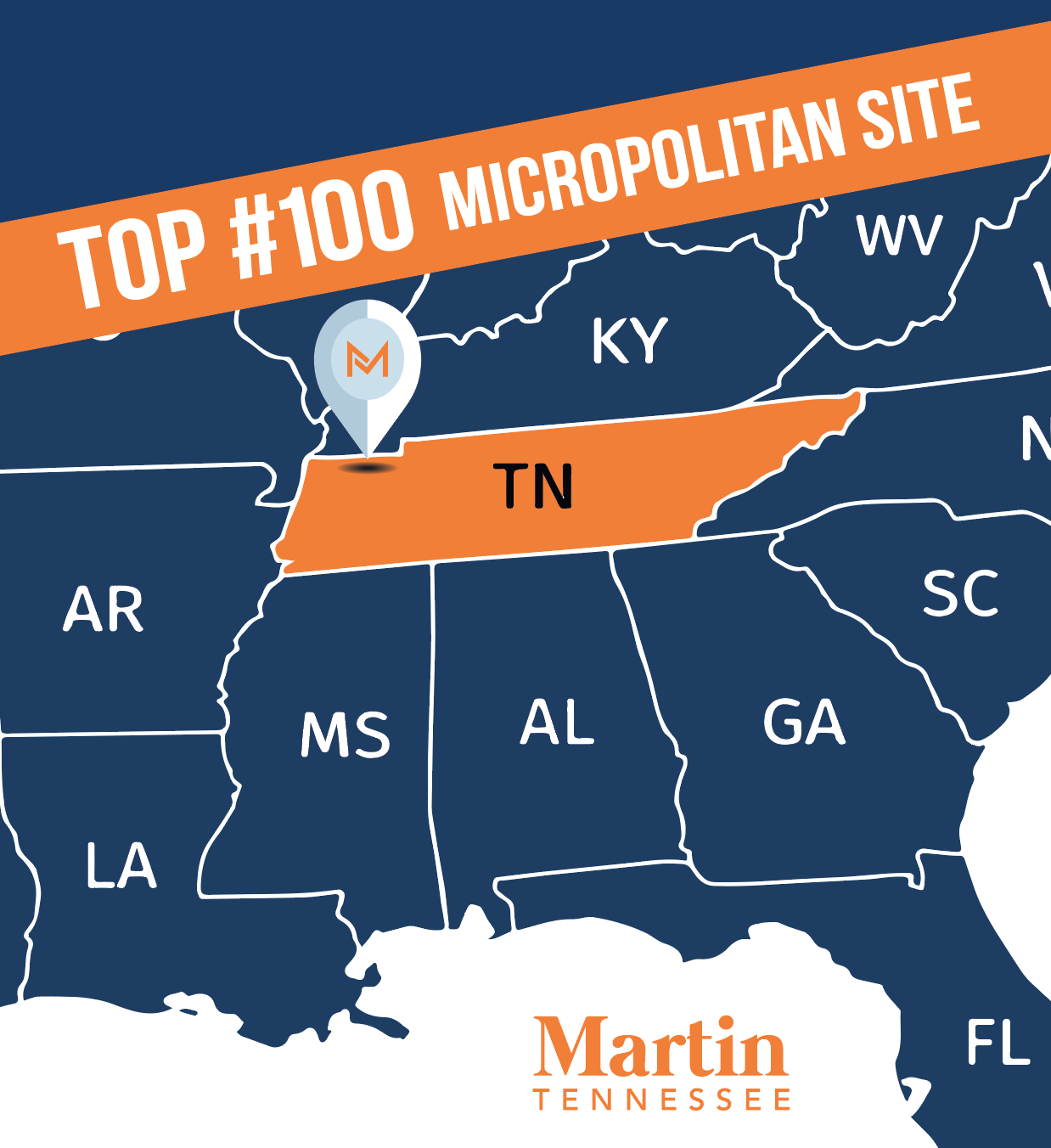 The City of Martin has been recognized as a Top 100 Micropolitan by Site Selection magazine for 2019. The 65-year-old Atlanta-based magazine designates awards annually based on new and expanded corporate facilities as tracked by the proprietary Conway Projects Database. Site Selection, published by Conway Inc., is the senior publication of the Industrial Asset Management Council (IAMC, at www.iamc.org). Site Selection’s yearly analyses are regarded by corporate real estate analysts as the “industry scoreboard.” The magazine’s circulation base consists of 48,000 subscribers, most of whom are involved in corporate site selection decisions at the CEO/President/COO level.

Mayor Randy Brundige stated that, “It is an honor to be recognized for our successes. Martin recruited its first foreign direct investment last year with DONG-A, along with championing further business expansion and investment from our long-standing friends at MTD Products, Inc. Good things continue to happen for Martin.

In the magazine’s ranking of Top Micropolitans – cities of 10,000 to 50,000 people which cover at least one county – Martin, Tennessee, was listed in the number 62 slot out of 551 micropolitan areas designated in the United States.

Our new City of Martin logo was officially unveiled at the city board meeting in April 2018. The city’s plans for a new police station, fire station and library, along with other developments, led to the creation of a new logo for the city.

“Connecting people to our city resources, and ultimately to the world, is important to me.” 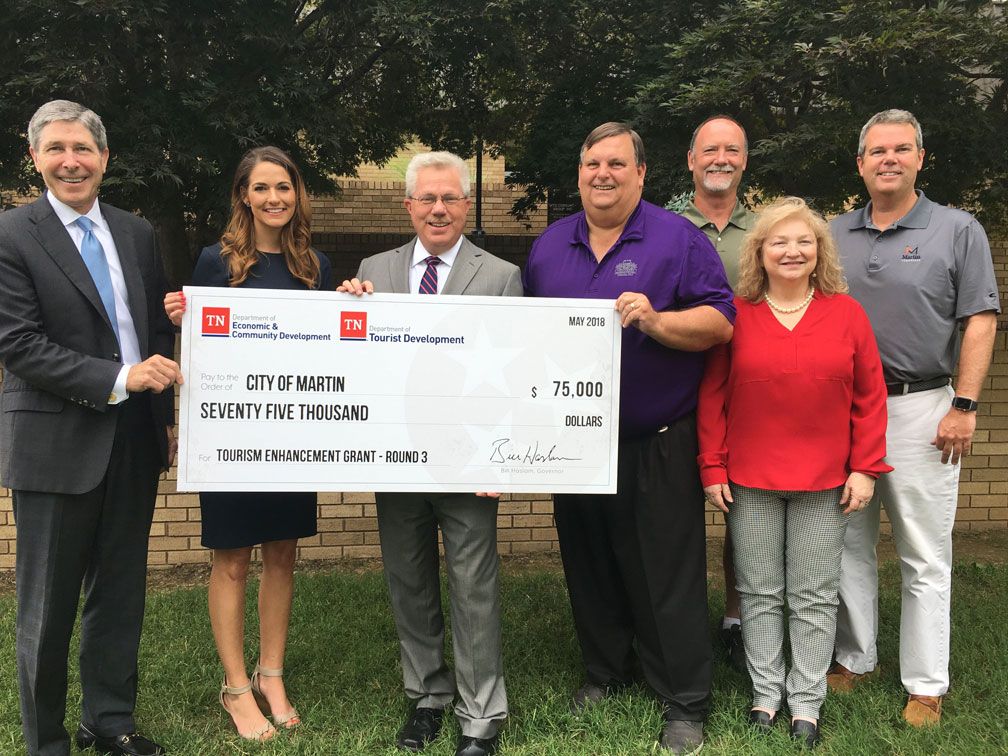 The Tourism Enhancement Grant will enable the city to replace restroom facilities and the concession area at the Harrison Road Complex Park in Martin. The new restroom facility will provide the park with two toilet fixtures and two sinks for both the men’s and women’s restrooms. These improvements are scheduled to be completed in Spring of 2019. 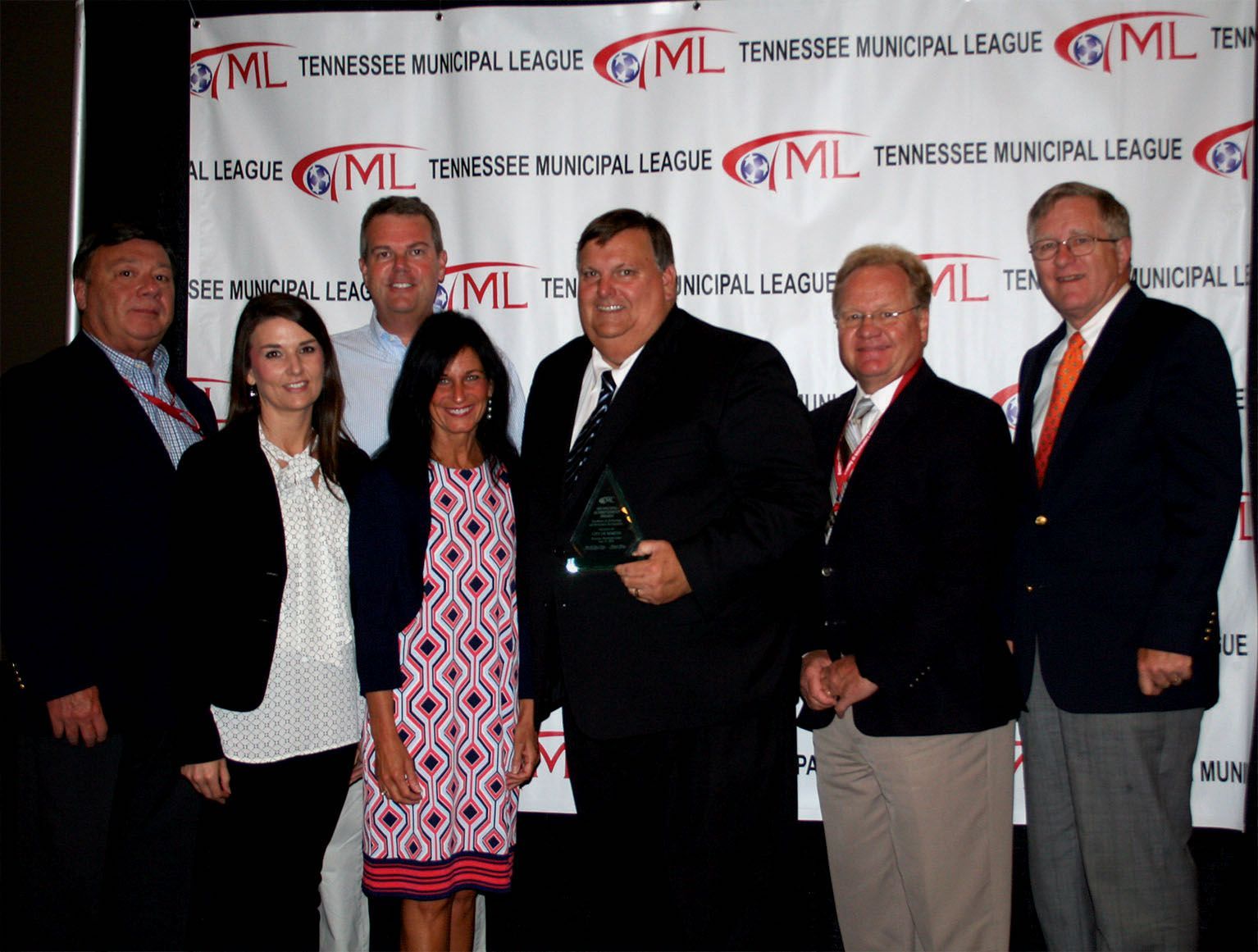 In honor of the efforts made by city officials in economic development and to bring global connectivity to their local community, the Tennessee Municipal League recently presented the City of Martin with the award for Excellence in Technology and Economic Development. The City of Martin is being recognized for its investment in fiber optic service to residents, schools and businesses, but also for other innovation as well. The city has worked since 2004 to build and improve sidewalks throughout the community with Phase 7 of the projects submitted to TDOT last fall. Once realized, the sidewalk project will create a pedestrian pathway connecting Martin’s greenway, downtown business district, and farmers market. The easier and safer access to downtown through these pedestrian walkways has already created more business in the area, which in turn has increased the number of residents and UTM students who shop and spend time in downtown Martin. The city also recently secured USDA funding at historically-low rates to construct a state-of-the-art fire station, police station and library. The $1.3 million Community Facilities Direct Loan will be used to add a third fire station to the city, lowering ISO ratings. Construction is also underway at the new $4.5 million Martin Police Department, a more than 16,000-square-foot facility slated for completion this fall. 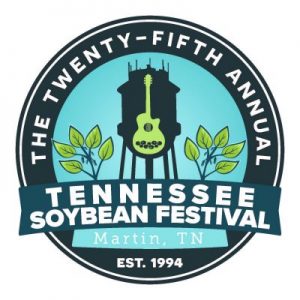