University of Tennessee at Martin

There are no upcoming events at this time.

The 2022 Martin Beautiful Gareden Seminar was held Saturday, April 2nd at the Martin Event Center. We had amazing speakers, vendors, and community. The event had over 100 attendees!

Annual Martin Beautiful Awards: The 2022 award submissions will be taken June 6 – 24, 2022. The Martin Beautiful Committee will judge the nominated sites within two weeks after June 24th and determine the winners.

Do you know someone with a beautiful front yard or well-kept business? This is their time to shine! The Martin Beautiful Committee is accepting nominations for the annual Martin Beautiful Awards.  Awards are given to owners who have demonstrated the greatest efforts to beautify their property during the year. Award categories include Churches, Residences (Two Winners), Multiple Residences, Business/Commercial, and Adopt-A-Site. Nominations can be made by phone, please leave a message at 731-588-3126 or by email at [email protected].

Please include the address, owner’s name, and phone number if possible. The Martin Beautiful Committee will judge nominated sites between June 27-July 18, 2022. Winners are announced following the decision via local media.

Rules for the nominations are as follows: 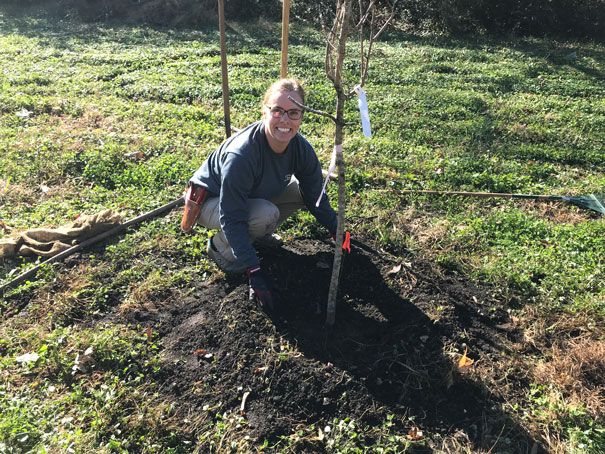 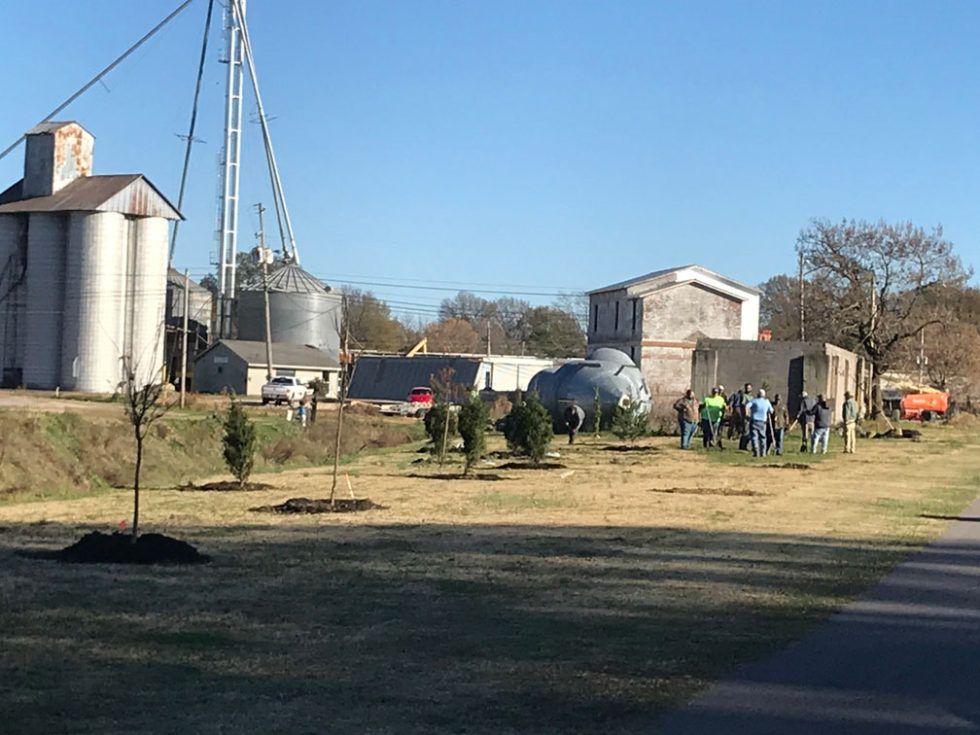