“Some of the best memories I have are of playing and coaching baseball. I was glad to see our numbers up and young people enjoying the game. This season was one of the largest we have had”, stated Mayor Randy Brundige.“We look forward to growing our athletics programs and have plans to install upgrades to our score boards and facilities next year,” Brundige further stated.

“We had an exciting baseball and softball season this year. There were several days where the kids were having so much fun that they decided to stay and play more innings even after the games had finished”, stated Adam Reddick, Athletics Director. “With this being my first season over the leagues, I was blessed to have great coaches and a ton of support. I had so much fun watching the kids compete, and I can’t wait until next season”, Reddick added.“

I am very proud of our Parks and Recreation team. We all worked hard to provide top notch facilities and programming to the Martin community. I believe we have a bright future for our youth league sports programs”, stated Brian Moore, Martin Parks & Recreation Director. 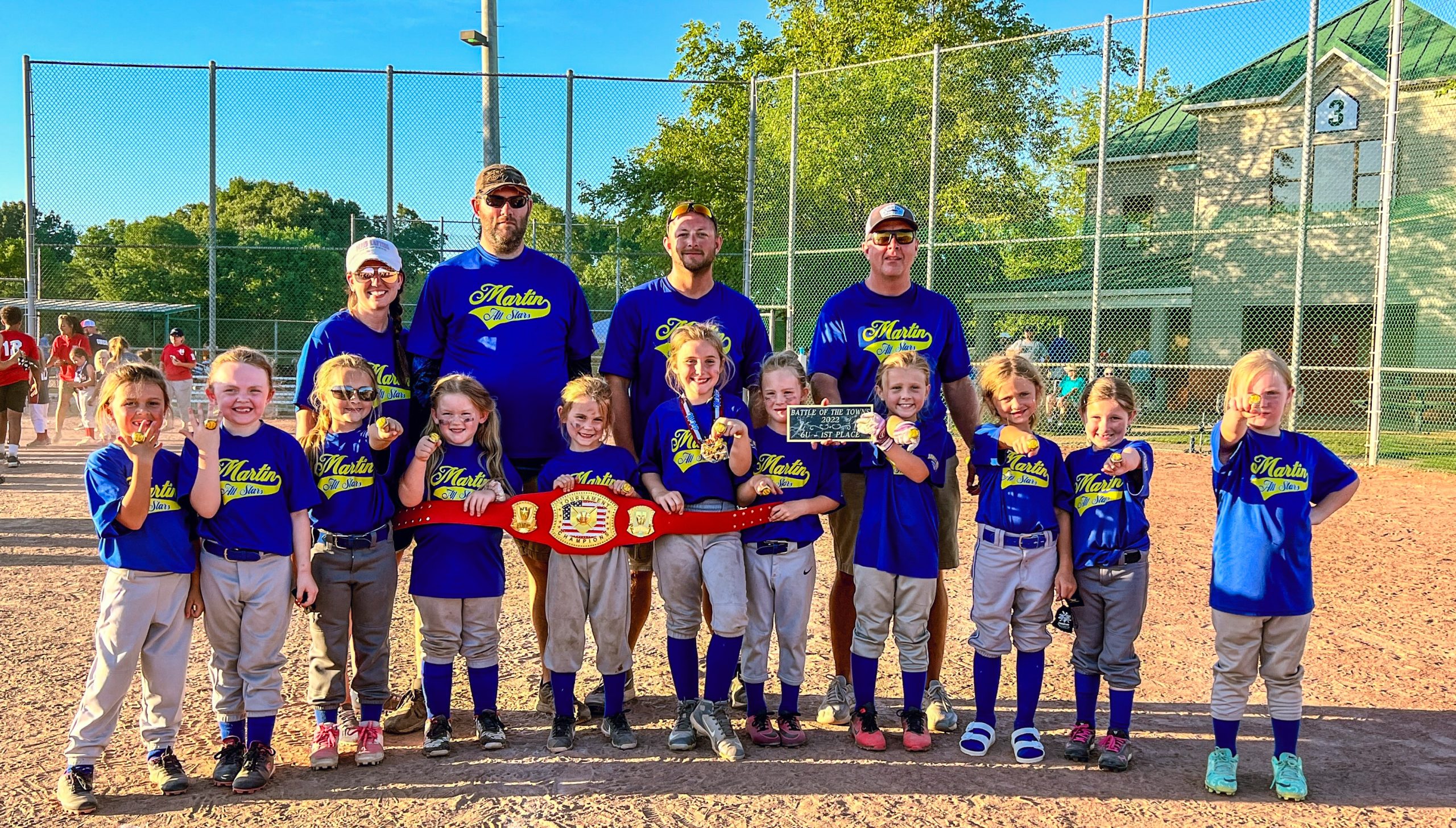 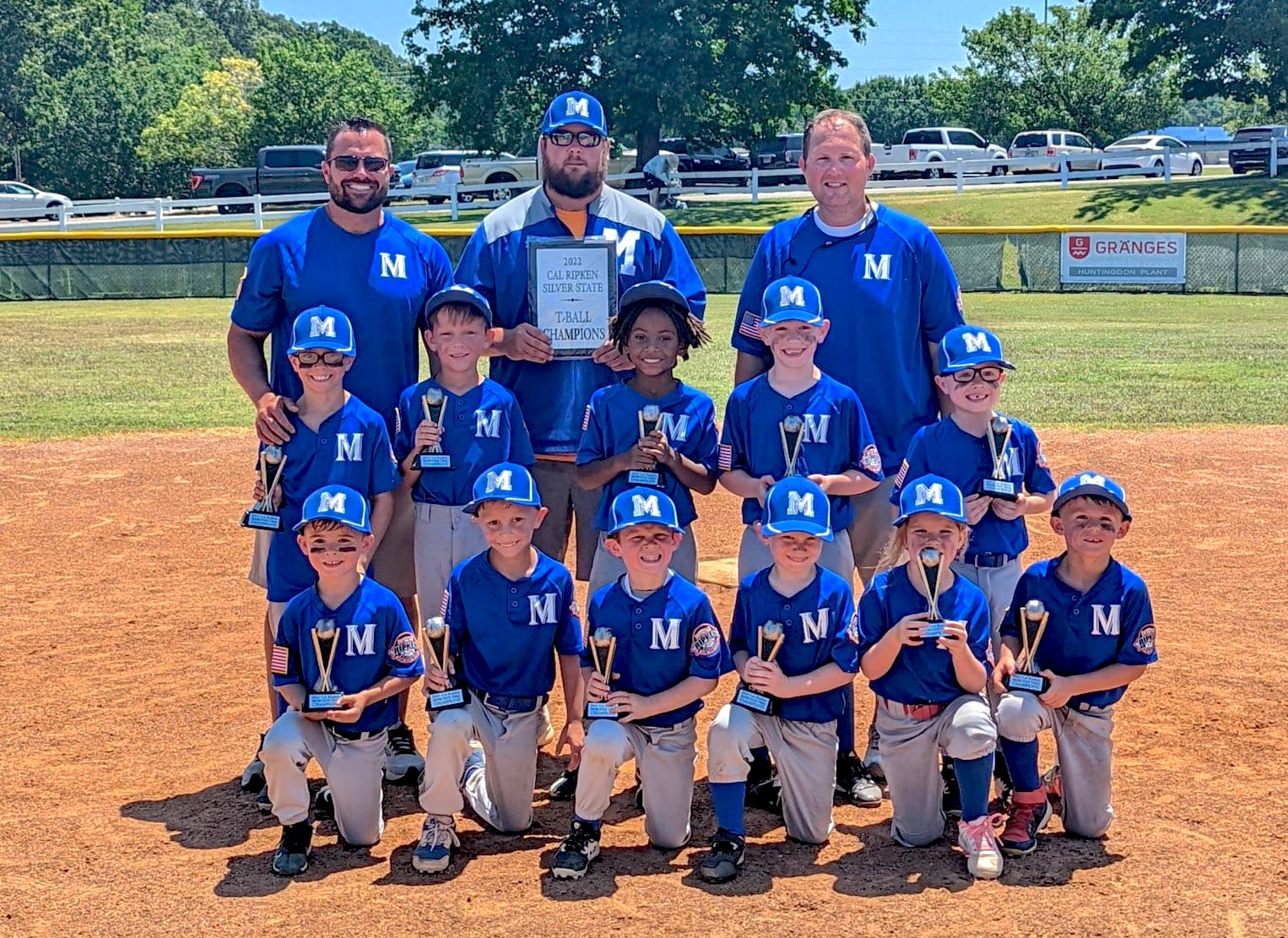 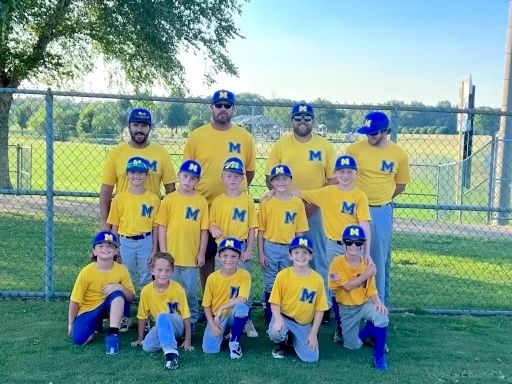