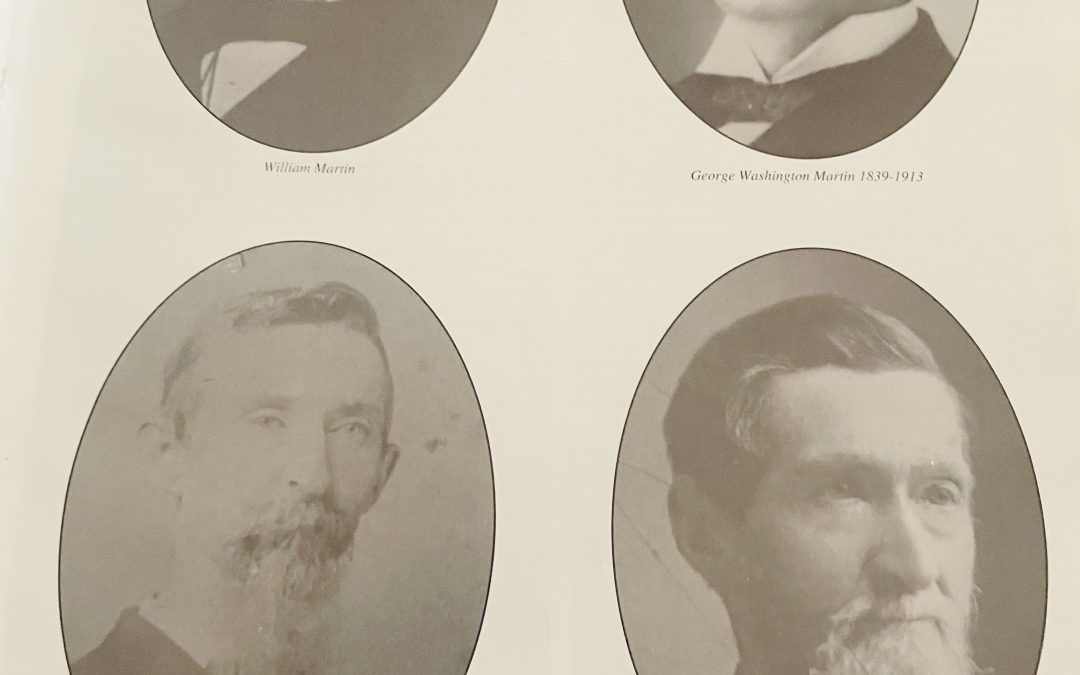 Our story of the Happy Town: Martin, Tennessee, starts with William Martin, who moved to Weakley County in 1832.

In 1838, Willam and his family moved to Martin, TN. William Martin died in 1859; however, his three sons (George Washington Martin, Marshall Presley Martin, and William Hartwell Martin) were instrumental in the development of the City of Martin. The brothers offered free right-of-way through their land to the Mississippi Central Railroad for a planned north-south route through the area. To sweeten the deal, the brothers agreed to donate land west of the proposed route to establish a city park. The City of Martin was officially established in 1873. 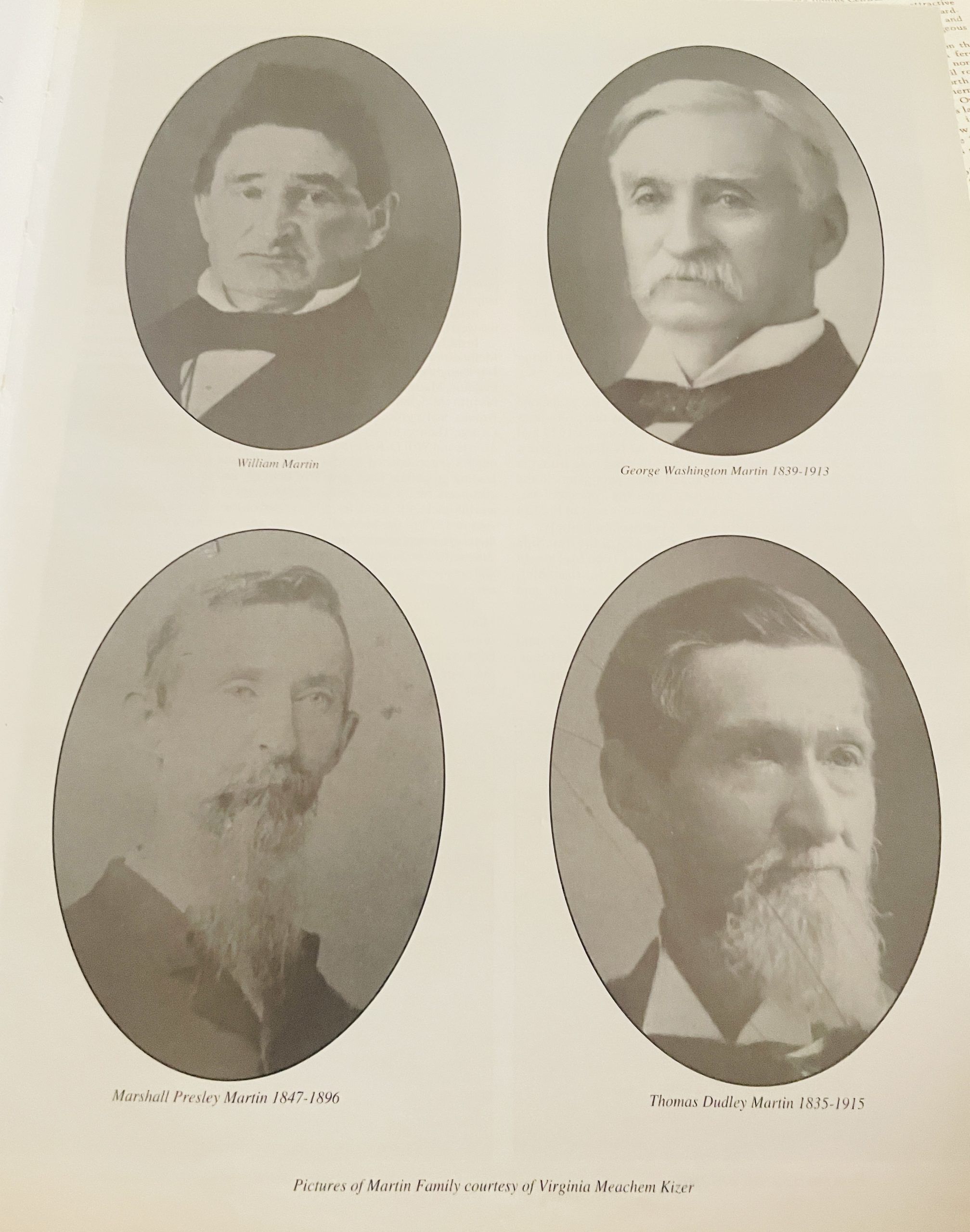 The town started as the village of “Green Briar Glade,” was renamed to “Frost” in honor of an Illinois Central Railroad official, and finally renamed to “Martin” in honor of Captain William Martin. Within five years, the city of Martin had 710 people. The population as of July 2021 was estimated at 10,515.

As we kick off the sesquicentennial celebration, we must offer our sincerest appreciation to those who walked before us and those who walk with us to document the history of Martin, Tennessee. We appreciate the work of the centennial committee and host of volunteers, who worked fervently to document the one-hundred-year celebration in 1973. We are so thankful for the tireless effort of “Miss Jenny” Virginia Vaughan in researching and recording Martin’s history. Last but not least, we offer special thanks to Richard Kelly for sharing his numerous photos and stories throughout the years of Martin.

We look forward to celebrating Martin, Tennessee’s sesquicentennial anniversary with you!